Food & Drink
Chinese Roasted Chestnuts: What is it?

In Bangkok’s historic Chinatown, chestnuts are everywhere! In fact, you will see one, if not two, vendors raking the reddish-brown nuts on a hollow drum of dark charcoal beads right on the threshold of the Shanghai Mansion entrance on Yaowarat Road. Freshly roasted chestnuts are fragrant, warm and delightfully toothsome. Why is it so popular in Chinatown? What is the story here?

Chestnut trees are native to many areas in the temperate regions of the northern hemisphere. Their history and lore in eastern Asia – including Japan and China – goes back for thousands of years, all the way to the Neolithic times. Chestnuts have been found in the tombs of emperors, decreed an auspicious food, along with mulberry, apricots and jujube, on oracle bones and written about in 2000-year old cultural texts like the famous Shih Ching, the Book of Odes and Li Chi, the Book of Rites.

With culinary roots going back to antiquity, chestnuts have been used in daily food preparation and in religious and social ceremonies. Harvested in fall and winter, fresh chestnuts are highly perishable. Several methods are used to preserve them. Traditionally, chestnuts were given a quick boil, peeled, sun-dried and stored in sand-filled earthenware. Other methods include roasting, canning in water and drying and grinding into flour. Depending on the region of China, chestnuts are used heavily in soups, stews and stir-fries. In Shanghai, it is a popular addition to poultry dishes. As a snack, sweet tooths enjoy chestnuts with molasses and sugar. Meanwhile, a sprinkle of salt, cumin and pepper gives it a savory kick. Today, chestnuts are incorporated within Chinese cooking in the same way.

Chestnuts are considered a good omen, and thus many trees were planted near temples and court mansions. During the ninth lunar moon, chestnuts are a traditional temple offering, along with oranges and small red beans.
Exceptionally aromatic, with a subtle nutty flavor, chestnuts are roasted and enjoyed in Bangkok’s Chinatown year around. They are sold by vendors whose families have been doing this for generations. Don’t pass up a chance to try some. Buy a small bag and enjoy one of our neighborhood’s healthy snacks!

Bar-hopping in Chinatown Traditional Chinese Tea Ceremony Chinese Roasted Chestnuts: What is it? 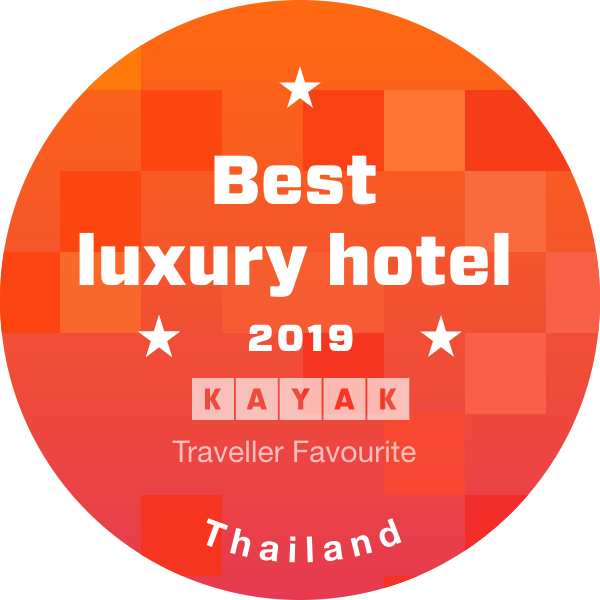 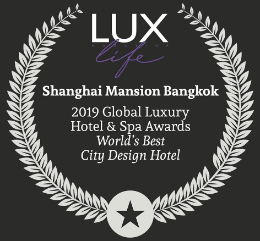 We use cookies and similar techniques for technical reasons and to optimize the user experience on our websites. With your consent (by clicking "I agree"), third parties can store tracking cookies (for the purpose of targeted advertising) and social media cookies (for instance to enable a "like" button). Please read the Cookies section in our Privacy Statement to learn more about the cookies used on our website.
Do not sell my personal information.
Cookie settingsACCEPT
Manage consent

This website uses cookies to improve your experience while you navigate through the website. Out of these, the cookies that are categorized as necessary are stored on your browser as they are essential for the working of basic functionalities of the website. We also use third-party cookies that help us analyze and understand how you use this website. These cookies will be stored in your browser only with your consent. You also have the option to opt-out of these cookies. But opting out of some of these cookies may affect your browsing experience.
Necessary Always Enabled
Necessary cookies are absolutely essential for the website to function properly. These cookies ensure basic functionalities and security features of the website, anonymously.
Functional
Functional cookies help to perform certain functionalities like sharing the content of the website on social media platforms, collect feedbacks, and other third-party features.
Performance
Performance cookies are used to understand and analyze the key performance indexes of the website which helps in delivering a better user experience for the visitors.
Analytics
Analytical cookies are used to understand how visitors interact with the website. These cookies help provide information on metrics the number of visitors, bounce rate, traffic source, etc.
Advertisement
Advertisement cookies are used to provide visitors with relevant ads and marketing campaigns. These cookies track visitors across websites and collect information to provide customized ads.
Others
Other uncategorized cookies are those that are being analyzed and have not been classified into a category as yet.
SAVE & ACCEPT